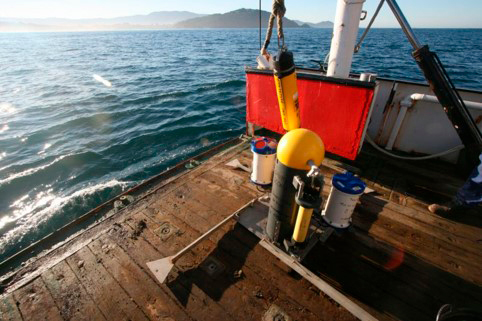 GEOMA has notably intensified the dissemination of its activity for informative and didactic purposes, increasing its presence on the Internet through specific accounts in different social networks such as Facebook, Twitter o Youtube.

In addition, GEOMA is frequently cited in traditional media, such as the local and national press, as well as on radio and television.