Over the last few years, the XM2-GEOMA group has not only consolidated its position among the large research groups in Marine Geology in Spain, but has also been able to advance its position in Europe through contacts with different oceanographic, geophysical and geochemical research centers. Excellence that manifests itself in the fact that the researchers have directed or participated in different projects both nationally and internationally, whose results have been published in indexed magazines with high impact. 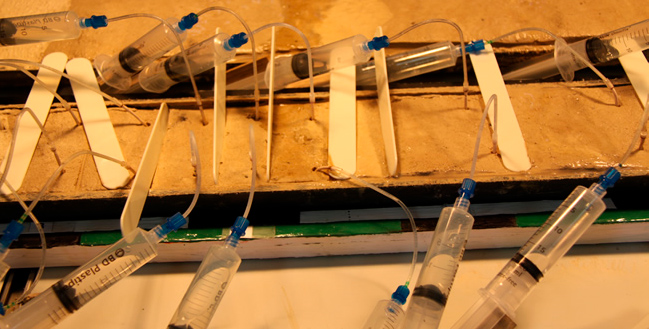